Tin Roof Beer Concepts will open and operate the as-yet unnamed brewery-restaurant and provide a brew master that will advise the faculty and students that are enrolled in the craft beer classes at Wake Tech’s Northern Campus. “We are thrilled to be entering the distinguished craft beer market of Raleigh, North Carolina where we know people have an appreciation for craft beer,” said William McGehee, co-owner of TRB Concepts. The brewery-restaurant will be located in 5401 North’s new City Farm Retail area that will be breaking ground by the end of the year.

Tin Roof is Baton Rouge’s largest Craft Beer Brewery and produces a large range of beers including lagers, blondes, stouts, and IPA’s. Their distribution reaches throughout the gulf coast and they have a local tap room near LSU. The experienced brewers from Tin Roof are partnering with proven restauranteurs to develop the local restaurant and brewery concept.

A Memorandum of Understanding was recently signed with Wake Tech, pursuant to which the developer of 5401 North and Tin Roof Beer Concepts will actively support Wake Tech’s craft beer continuing education programs. The three parties collaborated extensively during the design process for the new facility, which in addition to the full-size brewing line will also feature a second, smaller brewing system specifically sized to accommodate Wake Tech brewing class needs. The smaller system could also be utilized by the restaurant to make small-batch specialty beers. A separate classroom sized space, complete with lab equipment, has been designed so that it can also be used by the restaurant for special events or private dining functions.

“Wake Tech is excited to collaborate with 5401 North and Tin Roof Beer Concepts to provide classroom and hands-on training to prospective craft brewers in this new state of the art facility.” Anthony Caison, VP of Workforce Continuing Education.

5401 North continues to bring a Louisiana connection to the community. Tin Roof will join the Purple Martin Community Farm – a concept developed by the LSU ag center with a grant from the Wilbur Marvin Foundation, 5401 North’s parent organization. Their mission was to design a hydroponic garden in a small amount of space that could produce a large amount of clean, fresh produce that would support the surrounding community.

Engquist Level Development, the residential developer of 5401 North is also a Lou isiana company. Level Homes is one of the several homebuilders in the community.

5401 North is a 400 - acre traditional neighborhood development being built in Northeast Raleigh. Riverbend Elementary and Riverbend Middle School are located within 5401 North, and a 25-acre city park on the Neuse River will soon enhance the greenway trail that runs through the project. Over one hundred homes are already built with dozens more under construction. A new multi-family apartment building is underway, and construction of commercial mixed-use buildings will begin this fall. 5401 North is adjacent to Wake Tech’s Northern Campus. 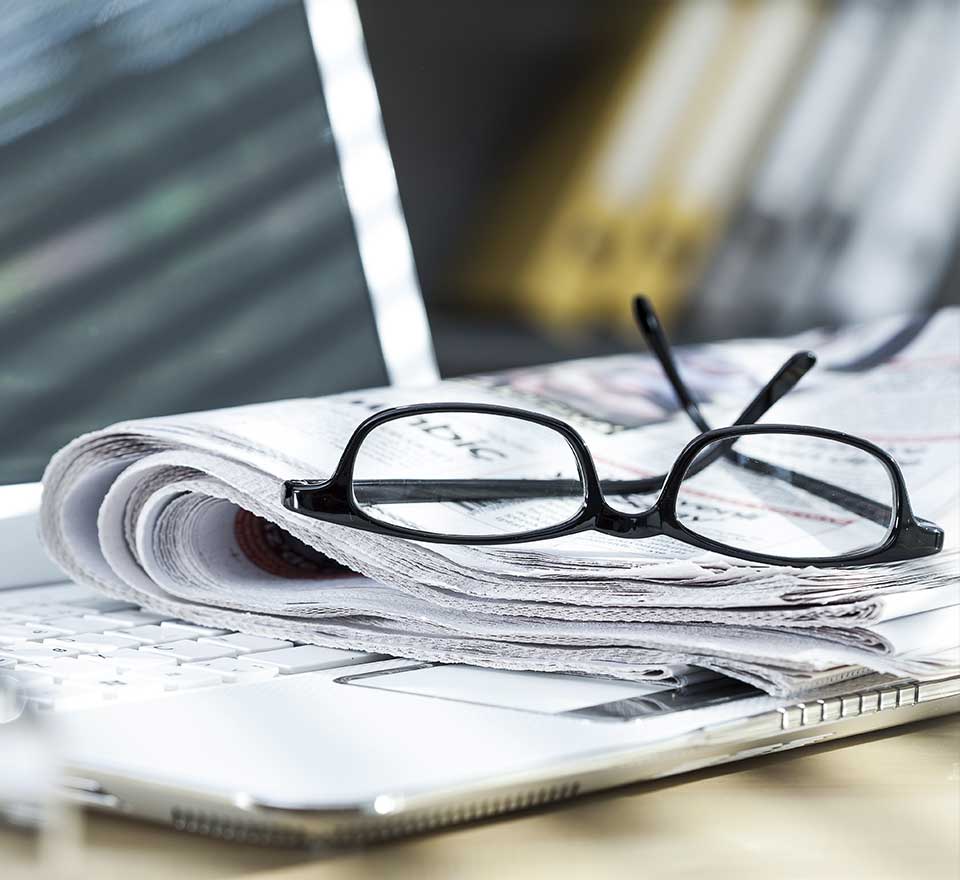